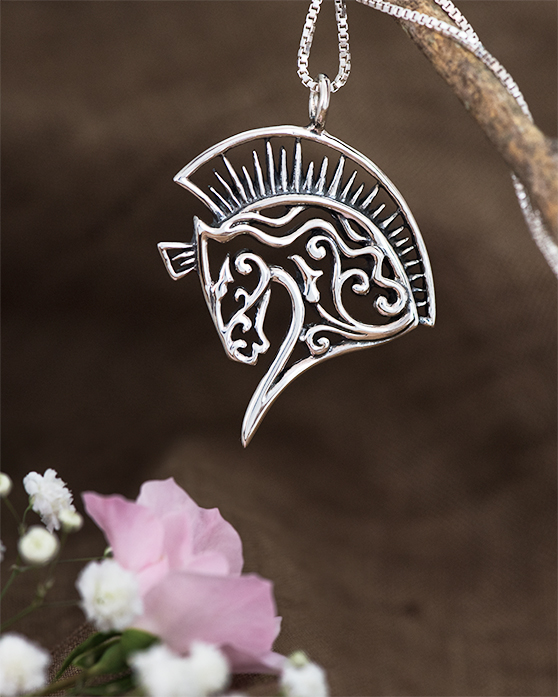 Just one year ago I released a necklace in memory of my great grandmother Angeliki in order to both raise money for women’s charities and raise awareness of issues facing women worldwide. In doing so I was awakened to some disturbing facts about just how prevalent issues of abuse and human trafficking are internationally and even within America.

For those that may be unfamiliar with the project, I had found out more details regarding the darker aspects of my Greek heritage. My great grandmother was a kidnapped bride, captured at the young age of only 15. In learning her plight and realizing the scope of the problems that she and many like her continue to endure I was inspired to raise money for some important charities. It was significant for me to carry her name forward in a positive way and to help women in need. The pendant is rich with symbolism regarding empowerment and strength to fight abuse. 100% of the profits for the Angeliki Necklace have been and will continue to be split between the Women’s Resource Center of the NRV and Girls Not Brides.

In researching charities for the design I looked up the local women’s shelter in Radford, VA and sent an email requesting more information about the organization. The response I received a day or so later was quite impressive. I also googled “best women’s charities” or something to that effect.   Girls Not Brides was one of the first listed and at the time their cover story included a heartbreaking video about kidnapped brides in Kazakhstan. Admittedly, the feature gracing the first page of Girls Not Brides’ site did not seem coincidental. It was both disturbing and eye opening as young girls were interviewed regarding the horrors they were forced to endure.

In America we are fortunate to live in a civilized society where civil rights and equality are valued. Despite the equality we strive for, our country is not perfect. Violence towards women is still far too prevalent. Until embarking on this project I had not realized how much of an issue human trafficking is today even in the U.S.  I was aware that a number of underdeveloped countries still practiced arranged marriage and also that women these regions do deal with unspeakable abuse.  However the realization that some of these barbaric traditions are taking place here in America and how much of a problem it is was shocking to me.

I spend many weekends attending trade shows. Explaining the story behind the Angeliki necklace evokes a range of reactions from customers that primarily involve disgust, anger or sometimes sadness from personal understanding. Of those who have experienced a form of abuse themselves, some chose to share their tales while others hold a quiet sorrow in their eyes. I have heard a number of stories from women who purchased the necklace for both the symbolism and the cause it supports. Two were particularly alarming and involved the subject of human trafficking in America. I had thought us better as a nation. The topic is often kept quiet and perhaps is unknown to many citizens.

I should take a moment to note that I am grateful for the opportunities I have as a woman in America. Here, I have the freedom to live my life as I see fit. I am not considered mere property or as one incapable of rational thought or of lesser ability then the opposite sex. Overall our morality is far greater that that of some underdeveloped countries. However, the battle for equality is far from over when children continue to be kidnapped and/or sold and statistics of rape and sexual assaults remain high.

When considering topics of arranged marriages and kidnappings, is perspective lost to many who have grown up comfortably? The contrast between the United States and the villages of many impoverished nations are certainly quite extreme and perhaps inconceivable for some. I have heard a small and ignorant few shrug and attempt to rationalize issues of abuse.   These individuals state, “That’s just how it was back then”, or a similar rhetoric. However to deny the suffering and trauma of the women trapped in these situations is inherently wrong on every level. While many “wrongs” can potentially be justified based on circumstance there are a few acts so heinous and purely self-serving that they should never be condoned under any premise even within a culture founded on abuse.

It would seem logical to a good person that we would all have a natural moral compass within.   Abusing another would logically then seem quite obviously wrong. I do not, however, believe all people are good. The capacity to commit truly evil acts requires delusion, greed and a narcissistic spirit. Therefore does it follow that an individual who condones such abhorrent acts based on any premise would also be of questionable character?

The task to fight ingrained abusive mentalities on a cultural level is monumental and Girls Not Brides takes on that task one project at a time. Numerous projects are listed on their site that tackle important issues worldwide and help transform lives. 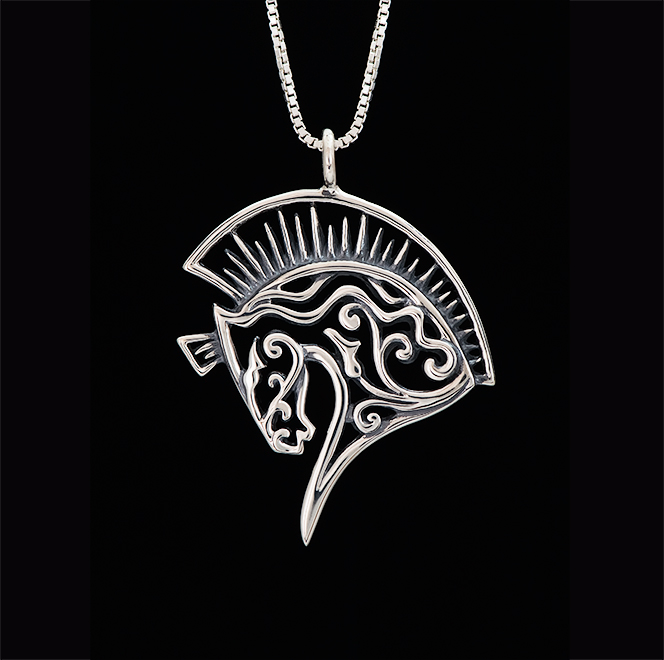 The Women’s Resource Center of the NRV gives back locally to women and victims of abuse. Help is provided at every step in the path towards recovery. (Scroll over for link)

The projects in Girls Not Brides that the Angeiliki Necklace has supported are as follows (all were labeled as “Vetted” by the organization), (Scroll over for links)

The Angeliki Necklace gained some wonderful publicity. Articles about the project appeared in, (Scroll over for links)